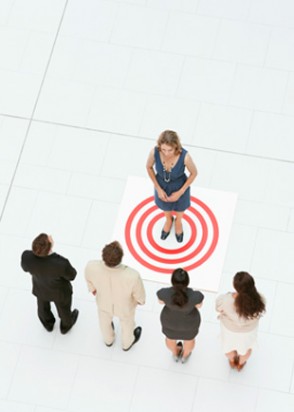 ACAS has published useful guidance on bullying and harassment in the workplace directed towards both employees and employers.  You can access two guides through the below links: