A risk that’s not worth taking

You already know this: accountants and lawyers, who fail to advise properly, leave themselves open to a claim for professional negligence. In the “old days”, negligence claims against accountants or lawyers were rare. Not any more – nowadays, clients and banks or others who claim to have suffered a financial loss, have become much more willing to find someone to blame for their loss. 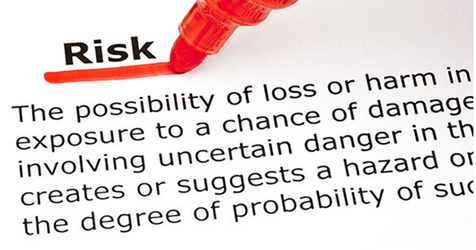 Social enterprises and not-for-profit organisations are diverse. You’ve probably got several of these organisations on your client list. And if you think about it for a moment, you would put them well down the pecking order of risks to your firm. You don’t conduct an audit, so where’s the risk?

But you could be wrong.

A couple of questions:

First, do you have an engagement letter in place?

Next, when the people running the organisation approached you, what did you advise them about their exposure to liability? Did you tell them it was an unlimited exposure?

Chances are you didn’t.

Most firms don’t. But that no excuse.

It’s a dangerous thing to do. If someone asks for your advice, you should explain everything or you could be blamed if things go wrong.

What could go wrong? 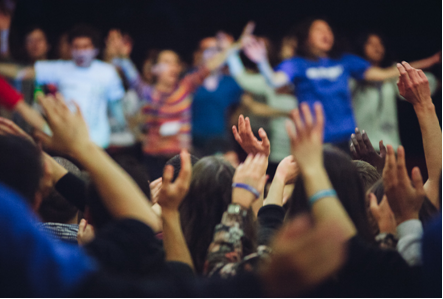 To protect trustees from liabilities, some charities have registered as a limited company or a company limited by guarantee.

Did your engagement letter explain why you advised the clients to form an unincorporated organisation?  Did it explain their possible exposure to unlimited financial claims that could bankrupt them?

If the answer to the last two questions is NO, then you could be in trouble.

In particular, did you explain that Charitable Incorporated Organisations (CIOs) are a new legal form for charities that stops a charity’s trustees being responsible for its debts?  CIOs became available to charities in England and Wales on 4 March 2013.

Some committees might argue that the risk of exposure is small. However, as we live in a litigious society, anything can happen: for example a claim for injury by a member of the public when the risk hasn’t been insured under a liability policy. Another example could be a celebratory function organised by the committee (such as a Ladies Night or Centenary Dinner) that is a financial disaster through overbooking or costs not taken into account in the budget. In the front line for claims are the Treasurer and Secretary of unincorporated organisations. 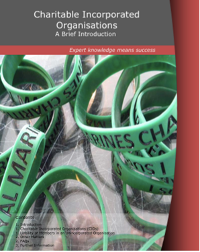 If you were asked for advice and didn’t raise these issues with the client, you could have a problem.

It’s not worth taking the risk.

Oh, and by the way, Bizezia has just published a booklet about CIOs. I wrote it and it is available now as part of the Online Business Library.

Bizezia’s Contract Engine system has a specific engagement letter schedule that deals with this matter: (62- Engagement for Accountancy Services to an Unregistered or Unincorporated Club or Society (Non-Audit Assignment))