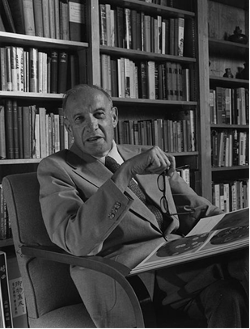 “Making good decisions is a crucial skill at every level.” – Peter Drucker

How do you make decisions?

Do you weigh up all the pros and cons and then decide?

Or do you have a “method” that you invariably follow?

I’ve been looking at several articles on the subject of how people make decisions. What the late Peter Drucker, often referred to as the “father of management”, said makes a lot of sense:

– Good decisions are best
– There’s a skill to making decisions

Mind Tools (see here) has some interesting stuff on decision-making. Their founder, James Manktelow, is the author of several books on leadership and better management, so they should know what they’re talking about. They describe decision-making is an essential leadership skill, adding that if you can learn how to make timely, well-considered decisions, then you can lead your team to well-deserved success. On the other hand, when you make poor decisions, your time as a leader will be brutally short.

All decisions involve making a choice. And solving one or more problems. When you are faced with making a decision, choice comes into play. Examples include: should you, or shouldn’t you? Do you eat this, or that? Do it today or do it tomorrow?  Psychologists analyse choice via a process of successive eliminations of probability. There’s usually several elements that affect the choice you might make. The “elimination by aspects model” was first proposed by psychologist Amos Tversky in 1972.

There’s also something called the “single-feature model” – perhaps the simplest of all choice options involving, for example, filling the car with petrol at this garage in front of you for £1.339 a litre or waiting for another 30 minutes down the motorway for a garage you know which invariably has cheap prices at a little under £1.30 a litre – but you may run out before you get there. This choice places your decision solely on a single-feature: price, or possibly two features: price and immediacy of availability.

Then we come to the “additive feature model” when all the important features of the possible choices are taken into account and then systematically evaluated to arrive at the best choice that can be made. But it takes time to do this and time may not be on your side. 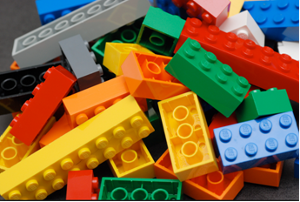 As psychologists will tell you, consumers (and we are all consumers in one way or another) are affected by external factors. One of these is colour.

Since the beginning of time, colour has influenced the human race. But the meaning of colour and its impact differs from country to country and from culture to culture. For example:

Although there are no hard and fast rules about colours in marketing, there are some things that seem to work well, time and time again. For example grey and blue corporate colours would be completely out of place for a fashion boutique. But these colours would be spot on for a financial services company, which must project permanence and responsibility.

Using colours in marketing is a powerful way to set emotion, which is the real driving force behind decision-making.

The simple fact is this: “Colour sells, but the right colour sells better”.

I’m currently waiting for delivery of a book on decision-making: Sources of Power: How People Make Decisions by Gary Klein – it was written about 15 years ago but I’m told it is still regarded highly as being very authoritative on the subject.

Meanwhile, I recall that some while ago, I wrote a paper on the impact of colours on the decision-making of consumers – if you would like a copy, please email me at mpollins@bizezia.com

Decision-making is easy but making the right decision is harder

Moving away from colours, let me take you to a story I read in New Scientist 21 June 2013, page 46. At first, you might wonder what this has to do with decision-making.  The author writes about a book called How Not to be Wrong by a mathematics professor at the University of Wisconsin, Jordan Ellenberg. Ellenberg encourages better thinking by people, arguing that without the rigorous structure that mathematics provides, common sense [in decision-making] can lead you astray [particularly in the conclusions you make]. 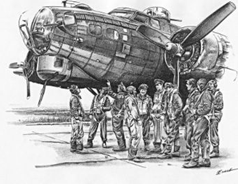