Numbers: there’s a lot to learn from them

Numbers can be fun.

But there are some things about numbers that are weird and, on the face of it, unexplainable. As an accountant, I understand most numbers so you can appreciate my interest when I came across a number that is quite extraordinary.

Here’s what I discovered about it. 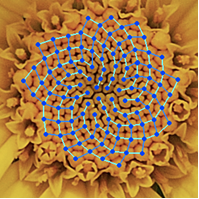 Bletchley Park’s Alan Turing, as we all know, helped crack the Enigma Code during WW2. He was fascinated by how mathematics worked in nature. He noticed that something called “the Fibonacci sequence” (or “series”)(see below) often occurred in sunflower seed heads. Scientists have measured the number of spirals in the sunflower head. They found not only one set of short spirals going clockwise from the centre, but another set of longer spirals going anti clockwise.

In fact, the division of any two adjacent numbers gives the amazing Golden Number whether directly proportional or inversely proportional with an exact difference between the two results of 1. 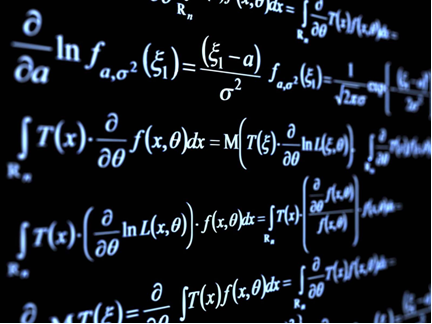 OK, so what are the first two numbers you need to write down to get to this golden result?

You may be surprised to learn that any two numbers will achieve this result. Try it yourself in Excel and you’ll see I’m right.

The ratio (of the last to the penultimate number) is often called the “golden ratio” or “golden rule” or even “golden proportion” and, apparently (according to Marcus Chown, in The Guardian, 16 January 2003) “it crops up more in places in art, music and so on than any number, except pi”.

In mathematics, two numbers are in the golden ratio if their ratio is the same as the ratio of their sum to the larger of the two numbers. 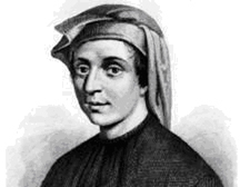 A search on the web explains that the name came from an Italian called Leonardo Fibonacci (born around 1170). He wrote The Liber Abaci (1202), on arithmetic, was a standard work for 200 years and is still considered the best book written on arithmetic. The book was one of the first Western books to describe Hindu–Arabic numbers traditionally described as “Arabic Numerals”. It was the principal means of demonstrating and introducing the advantages of the Hindu Arabic system of numeration over the Roman System.

The book is still around today but a copy from Amazon is likely to set you back £65 or so.

The series of numbers described above is called the Fibonacci Series.

It goes to show that there are very interesting things about number that we don’t know enough about.

By the way, how did you feel when you read this article?  Not bored or confused, I hope.  But perhaps, inspired? James Gallagher, the health and science reporter, BBC News, wrote in February (here) that “brain scans show a complex string of numbers and letters in mathematical formulae can evoke the same sense of beauty as artistic masterpieces and music from the greatest composers”.