I think most of us have already had our summer holidays and are lamenting the fact that we are now firmly back in our work routines.  If your job involves a pay structure where you are paid a basic salary and a commission and/or bonus you may be coming into some extra cash in the not too distant future.

More holiday and more money, you say? Will I win the Euromillions? 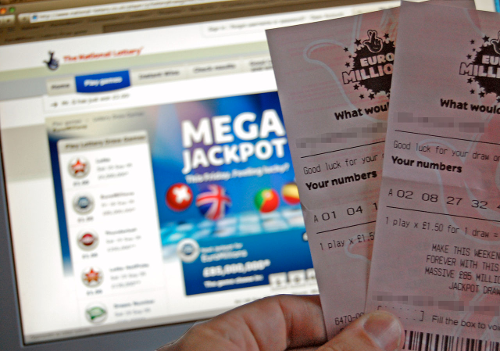 You may not be far off. A European Court of Justice (‘ECJ’) Judgment earlierthis summer redefined holiday pay as we know it. According to this judgment, the holiday pay under the Working Time Directive (‘WTD’) is to include an allowance for commission, regardless of the fact that commission or bonus is technically paid on sales made when you are not actually at work.  At the moment, under the Working Time Regulations 1998 (‘WTR’), a week’s pay is based on basic salary and excludes payments such as allowances, expenses, overtime, commission and bonus payments.  These are all elements of salary, the general definition of which is any sums payable to the worker in connection with his/her employment,  even if it refers to specific work done by someone while performing their duty.

So, how can you actually accrue commission when you are not actually at work?  Interestingly enough, the WTD states that all workers must be entitled to paid annual leave, but the manner in which a worker is paid is calculated is left to national legislation or practice.

Following the ECJ ruling in Lock V British Gas Tradings Limited, employers should now calculate holiday pay based on average weekly remuneration (including commission and similar payments) over the previous 12 complete weeks if:

This case also states that in order to comply with the WTD, if a worker has normal working hours, employers should, when calculating holiday pay, in summary:

It should be noted at this point that the principles set out above will only apply in respect of the four weeks’ required by the WTD as implemented by Regulation 13 of the WTR. They do not apply in respect of the additional 1.6 weeks additional holiday provided by Regulation 13a of the WTR which is over and above the WTD requirement.  Therefore, if a worker is considering going after his/her employer for holiday pay including commission etc, it would only be in relation to the four weeks of holiday pay that would fall within the WTD requirements.

Rather unhelpfully, there is no authorative decision as yet on how the four weeks are selected but in a recent case, Woods v Hershall, the Employment Tribunal decided that in the absence of any agreement, it was up to the worker to choose.

So what does this all mean for UK businesses?

Not only would employers need to change their holiday pay calculations going forward, they may also be faced with claims from workers on payments for holiday already taken which should have, but did not, include commission etc. 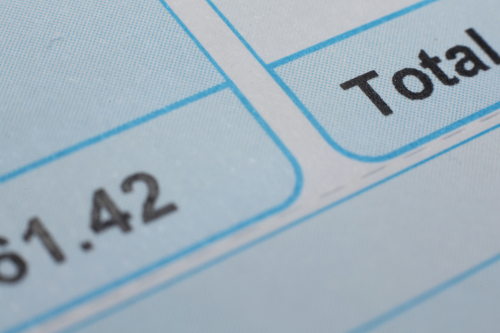 What does this all mean for UK businesses?

As an alternative to an ET claim for unlawful deductions, which must be brought within three months of the most recent deduction  At the moment, it seems likely that such claims could go back as far as 1st October 1998 which was the date when the WTR came into force.   Unlike claims for contractual holiday pay, claims for statutory holiday pay cannot be brought in the Civil Courts because they are to enforce a statutory right for which the Employment Tribunals are the appropriate jurisdiction. As an alternative, workers can also bring a breach of contract claim in the civil courts which may only go back as far as 6 years (5 years in Scotland) and case law suggest that it may not be successful.

In any event, this could have serious ramifications for business. John Lewis recently paid out £40 million to their staff as they had not accounted for commission and overtime in their holiday pay.  In my view it will depend on the size of the claim. If it is a low value claim it may well be that workers would be deterred by employment tribunal fees where it would simply not be cost effective to pursue the claim. If for instance, the claim goes back as far as 1998 and/or the worker is a high earner it is unlikely that tribunal fees would make much difference.

So what about contractual holiday pay? The right to holiday pay under the WTR does not affect any contractual entitlement to holiday pay.  However, any holiday paid to a worker under his contract of employment will go towards discharging his employer’s liability to pay him holiday pay under the WTR and vice versa.  Any contractual entitlement to holiday must be included in an employers written Statement of Particulars.  The particulars must also be sufficient pellucid to calculate precisely what the entitlement to accrued holiday pay would be on termination of his employment.  In the absence of an express agreement, a term entitling an employee to pay in lieu of accrued unused contractual holiday on termination of employment would not generally be implied however it can in some circumstances become an implied term through custom and practice or business efficacy.  I would like to remind everyone that after two months continuous employment, an employer must give their employees a written Statement of Minimum Particulars of Employment (see my previous article on this here). 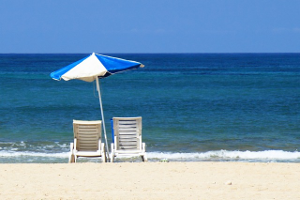 I am sure we are all curious to see how the UK Courts will interpret the ECJ decision in Lock. There have already been some prominent ECJ cases preceding Lock and in my view the main principle to take away from the ECJ is that it should never be a disincentive for a worker to take holiday. That is, you should never loose money if you chose to take holiday. With this in mind, for those of you who are going away for an autumn or winter break, do make sure that you are getting paid what you are supposed to. If you are working on a commission basis and think you are owed holiday pay, bring this up with your employer and seek to clarify the payments that may be due to you. It may also be advisable for employer to go through your workers’ payment structures and consider the potential liability. Employers should also ensure that they do follow the correct holiday pay calculations going forward. Needless to say that this can become rather costly and should be budgeted for.

As with all these matters, taking skilled professional advice is highly desirable before things get out of hand.