Large businesses are more likely to use social media than small businesses: that’s the message from the Office for National Statistics’ E-commerce Survey of UK Businesses which asked businesses about social media usage for the first time. Approximately 7,700 businesses with 10 or more employees were surveyed in 2012. The vast majority of businesses had Internet access (96%) and over four out of 10 (44%) used social media in 2012.

The opportunity for accountants and lawyers to help SME clients is clear to see.

Social media can be defined as websites and applications that enable users to create and share content or participate in social networking (Oxford Dictionaries 2013). In the survey, social media was broken down into different types including: social networks; blogs and microblogs; multimedia content sharing websites and Wiki-based knowledge sharing tools: 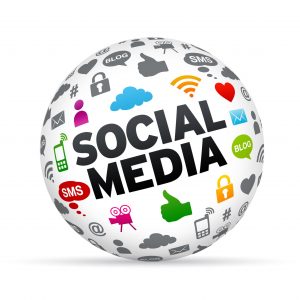 Businesses in the Information and communication sector also reported the highest rate of blogs and microblogs usage (53%) and multimedia content sharing website usage (44%) usage. The Transport and storage sector was the least likely to use these types of social media (5% and 4% respectively).

Businesses also used social media for different reasons and these also differed by the size of the business:

If the whole concept of social media confuses you, why not ask for my publication: Social Media Glossary. It’s available free of charge. Just email me at: mpollins@bizezia.com.