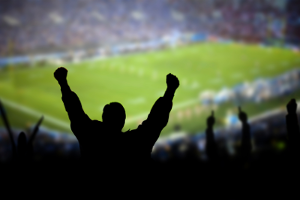 It’s also about the legal and commercial challenges this growth is creating.

Connected Asia is mostly written by Matt Pollins, who’s a lawyer based in Singapore (and originally based in London).Matt is part of the team at Olswang Asia. Olswang is one of the world’s leading tech, media and telecoms law firms with offices in London, Madrid, Paris, Brussels, Berlin, Munich and Singapore and an international network of best friend firms.

If you’re interested in any of the topics discussed here, please do get in touch.

It wouldn’t be a legal blog without a disclaimer. Views expressed on Connected Asia are the author’s own and not those of Olswang or anyone else. Nothing on Connected Asia constitutes legal advice or creates a lawyer-client relationship.