There’s even more interesting news for Accountants that I wanted to share with you. I wrote a blog post earlier with more stories relevant for Accountants, but they also apply for Lawyers too – view it here. 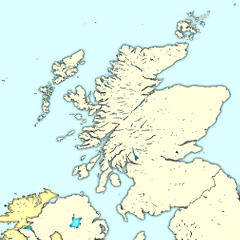 Amanda Banks, writes in Tax-News.com to say that The Law Society of Scotland has warned that proposals for a General Anti-Avoidance Rule (GAAR) on devolved taxes will require the Government to issue extensive guidance to ensure clarity. It has also called for an independent advisory panel to provide expertise on what would constitute tax avoidance under the rules, and to act as an arbiter.

The Revenue Scotland and Tax Powers Bill is currently before the Scottish Parliament. It provides for the establishment of Revenue Scotland (RS) as the tax authority responsible for collecting Scotland’s Land and Buildings Transaction Tax and the Scottish Landfill Tax, as well as any other taxes, which may be devolved or introduced in the future. This is expected to include Scottish personal income tax.

Unionline, essentially a not-for-profit ABS as any profits will be ploughed back into the unions, aims to provide a comprehensive legal service to almost a million trade union members after being licensed by the Solicitors Regulation Authority.

You can read the Legal Futures article here. 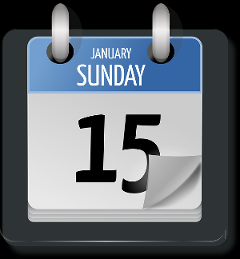 The future is here: Hampshire firm offers will-writing by Skype

Catherine Baksireports in theLaw Society Gazette that a Hampshire firm of lawyers has started offering clients will-writing by the internet videoconferencing service Skype, removing the need for them to attend the solicitor’s office.

Moore Blatch says Skype enables the firm to comply with its code of practice obligation to see clients face-to-face. Clients looking to make or revise a will have the option of going into the office or of having a home visit to sign their documents, if preferred.

See my previous blog post for the following news stories: