Charitable Incorporated Organisations: What you may have missed

It seems, from conversations I’ve had recently, that many professionals – accountants and lawyers included – are not up to speed with the changes last year that affect unincorporated organisations.

Here’s a brief introduction which I hope you’ll find useful. As ever, there’s a caveat: This guide is for general interest – it is always essential to take advice on specific issues. 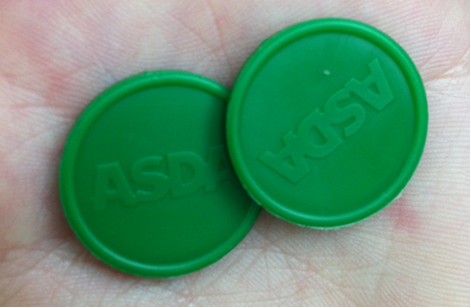 Most charities currently exist as either trusts or unincorporated associations, but these structures give their volunteer trustees a legal responsibility for any debts the charity creates. To protect trustees from this responsibility, charities previously had to register as a company – a process that can be too expensive or complicated for some small and medium-sized charities.

The new form of incorporated organisation 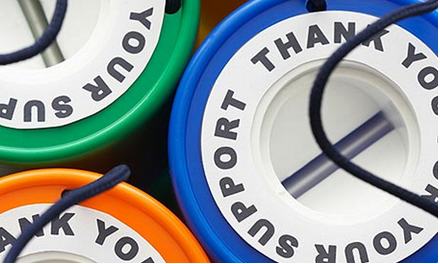 Charitable Incorporated Organisations (CIOs) are a new legal form for charities that stops a charity’s trustees being responsible for its debts. The final legislation was passed at the end of 2012.

CIOs are registered through and regulated by the Charity Commission for England and Wales.

The regulations that complete the legal framework for CIOs enable organisations to:

The legal framework for the CIO is set out in the Charities Act 2011 and in two sets of regulations and an Order. These are:

Benefits of a CIO

The main benefits of a CIO are that it:

The above benefits are already available to limited companies. However, while charities can be formed as companies, they must then be registered with both Companies House and the Charity Commission. In contrast, the CIO provides limited liability protection but only needs to register with the Charity Commission. This is expected to reduce bureaucracy for the charity.

The CIO status became available to charities in England and Wales on 4 March 2013. In Scotland, the Office of the Scottish Charity Regulator began registering Scottish Charitable Incorporated Organisations (SCIOs) in April 2011.

Liability of Members in an Unincorporated Organisation 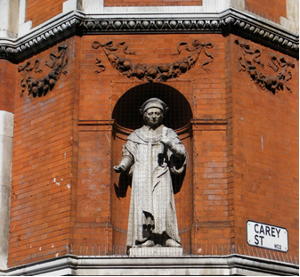 Unincorporated organisations do not have an independent legal identity/personality.  If the Management Committee enters into any contractual or other arrangements on behalf of the organisation (either alone or collectively) they are “jointly and severally responsible” for the affairs of the organisation.

It is thus possible for members of a committee (or the organisation’s membership as a whole) to be personally liable, without limit or indemnity, to settle any debts or other liabilities that may occur (e.g. fees for professional services, rent under a lease, or damages for breach of contract).

Some committees might argue that the risk of exposure is small. However, as we live in a litigious society, anything can happen: for example a claim for injury by a member or the public for injury when the risk hasn’t been insured under a liability policy. Another example could be a celebratory function organised by the committer (such as a Ladies Night or Centenary Dinner) that is a financial disaster through overbooking or costs not taken into account in the budget. In the front line for claims are the Treasurer and Secretary of unincorporated organisations.

CIOs are designed to be a more efficient way to run a charitable venture than standard charitable companies because their regulation is not as complicated or onerous as that for companies (for example, a CIO will only have to submit one annual return and one set of accounts per year.

A CIO is different to a community interest company (CIC). A CIC is a new type of company introduced in 2005 under the Companies (Audit, Investigations and Community Enterprise) Act 2004, designed for social enterprises that want to use their profits and assets for the public good. CICs are intended to be easy to set up, with all the flexibility and certainty of the company form, but with some special features to ensure they are working for the benefit of the community.

Further information including details of the relevant legislation, forms to download and sample articles of association can be found in the Community Interest Companies website, here.

The Charity Commissioner has published a list of frequently asked questions about the CIO structure and its benefits. You can access them, here.