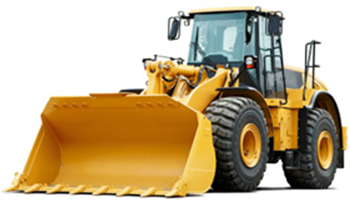 In last week’s Budget, the Chancellor increased the annual investment allowance. He doubled it from £250,000 to £500,000 for an extended temporary period.

This measure is designed to stimulate business investment in the economy by providing an extended time-limited incentive for businesses to invest in plant and machinery. The time extension is to 31 December 2015 for Corporation Tax and Income Tax and further increase to £500,000 of the temporary Annual Investment Allowance limit. It applies from 1 April 2014 for corporation tax (CT) and from 6 April 2014 for income tax (IT) and runs until 31 December 2015, after which it will return to £25,000.

What you can and cannot claim for

Any new expenditure on plant and machinery assets bought after 1 April 2008 for Corporation Tax, or 6 April 2008 for Income Tax qualifies for AIA, apart from these exceptions: