Accountants and Lawyers should take note: this affects your firms as well as most of your clients.

The UK’s Alan Turing Institute for Data Science is set to benefit from a £42 million government investment spread over 5 years. It will strengthen the UK’s aim to be a world leader in the analysis and application of something called big data. 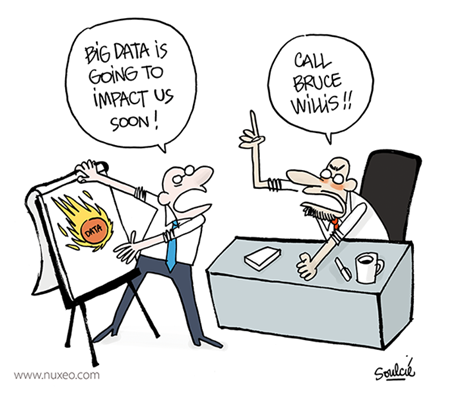 The Centre for Economics and Business Research estimates that the big data marketplace could benefit the UK economy by £216 billion and create 58,000 new jobs in the UK before 2017. And a Deloitte report estimates that the direct value of public sector information alone to the UK economy is around £1.8 billion per year, with wider social and economic benefits bringing this up to around £6.8 billion.

There’s more: Research by the National Endowment for Science, Technology and the Arts (Nesta) also shows that UK data-driven firms are 40% more likely to report launching products and services ahead of their non-data savvy competitors.

All very interesting, but what exactly is “big data?”?

The utilisation of the cloud software capacity to rapidly retrieve, collate and to enable analysis of information from multiple sources.

big data is the continuously growing collection of datasets that derive from different sources, under individualised conditions and which form an overall set of information to be analysed and mined in a manner when traditional database technologies and methods are not sufficient.

I like this definition of big data: data sets that are too large and complex to manipulate or interrogate with standard methods or tools. 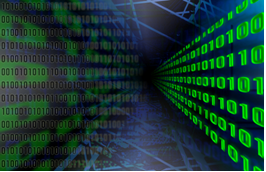 Barry Urquhart says that the concept and processes in big data favours big businesses, which have been quick to embrace and deploy the attractively enveloping concept to their own short and long-term competitive advantage, and to enhance the effectiveness of communications and relationship initiatives.

There a great video from Intel about big data here and a planning guide here.

Previously, when I blogged on this topic, I wrote that the use of big data by organisations today raises some important legal and regulatory concerns. The use of big data systems and cloud-based systems is expanding faster than the rules or legal infrastructure to manage it. Risk management implications are becoming more critical to business strategy. Businesses must get ahead of the practice to protect themselves and their data. The main problem area typically relates to consumer privacy but legal compliance, such as legal discovery and preservation obligations, are also very important too.

Any organisation that interacts with technology in some way or another (that means everyone, doesn’t it?) is facing a big challenge with integrating and processing the high velocity influx of data from multiple sources and in a variety of formats. On the one hand, traditional database management tools were not built to address large volumes and unstructured data.  On the other hand, new technologies, such as Hadoop, which were developed to handle big data, are extremely difficult and expensive to set up, manage and develop for.

To address the challenges mentioned above, a new generation of big data cloud services is emerging. One of these is Xplenty.

Xplenty is powered by Hadoop (see below) under the hood, so it can handle structured, semi-structured and unstructured big data volumes.

A word or two about Hadoop: With nothing available at the time, in Google’s early days, Hadoop was developed so they could index all the information they were collecting so as to present meaningful and actionable results to users. Its current form, Apache Hadoop, is an open-source software framework for storage and large-scale processing of data-sets on clusters of commodity hardware – for big data! It’s used in several markets from finance, to weather analysis, to database engines and much more. 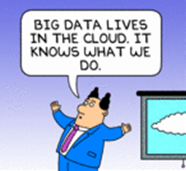 Xplenty lets you process large volumes of data within minutes, yet it does not require any expertise in Hadoop. It lets you deploy Hadoop clusters in the cloud with a single click. The visual interface allows users to design sophisticated data flows without the need for writing a single line of programming code.

It’s free to try. You can learn more at: xplenty.com/data-transformation

“You can have data without information, but you cannot have information without data.” – Daniel Keys Moran (American computer programmer and a science fiction writer)