How trees can solve our housing crisis

Yesterday morning I watched Sky’s Murnaghan show and heard Bank of England Governor Mark Carney talk about how Canada builds more houses than we do in Britain (Canada builds nearly twice as many houses than the UK, despite having half the population).  He said: “The issue around the housing market in the UK … is there are not sufficient (numbers of) houses (being) built.” 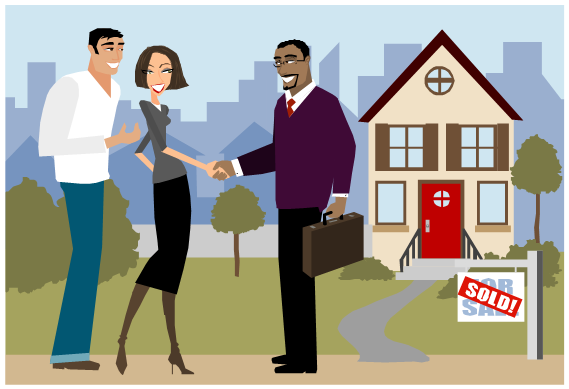 In an interview with Andrew Marr on BBC TV, Deputy Prime Minister Nick Clegg indicated the Help to Buy scheme could be “pared back” if the housing market started to overheat.

One of the first things I learned about economics is that if you make something scarce, it becomes more valuable. If there’s only one thing of a type available in the entire world, it’s going to be much more expensive than if there were 100,000 of them. Likewise, if we’re building less properties today than we were before the crash, and you take into account all the people who haven’t been able or were too scared to buy a home in the last 5 years during the crash (thus stoking up the demand), plus the increase in the UK population (more people, including Poles and Romanians) then it stands to reason that demand is miles more than supply. And it’s going to get much worse long before it gets better.

There’s another point too: in one way, HM Treasury may actually want to see house prices at a high level because they get between 1% and 15% in stamp duty on the price paid for most properties. The strategy may be: “don’t make many of them but sell ‘em high”. It’s the opposite strategy to Tesco’s original marketing ploy of “pile them high and sell ‘em cheap”.

Some statistics prove the point:

In my view, the Bank of England, the Chancellor of the Exchequer, and the Coalition should not be thinking about stopping incentives for people to buy homes (or as Nick Clegg suggests, paring back on the incentives) or making mortgages more expensive. Not even making enquiries about how many times a week prospective buyers going to the pub will do the trick. 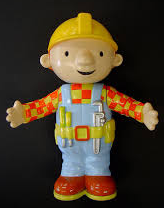 Carney, Osborne, Cameron, Clegg and even Bob the Builder should be focusing on making more homes available.

And, in my view it’s no good talking to house builders and waving a big stick over their head threatening them with this and that, shouting “build more houses”. It’s really not in their interests to do so. All the while house supply is short, they’re going to make more money out of what they sell. At the same time, perhaps they’ve got their eye on a possible crash and the last thing they want is to build a lot of houses, and be left with some of them unsold if the market implodes.

In Canada, from my own experience, most houses use a lot of timber. There’s a good reason for that – Canada has a lot of trees. But leaving that aside, it’s quicker to build a house with a timber frame than it is to build one of bricks and blocks. Our building methods expose builders to the vagaries of the weather in the UK. Most of Canada has a more inclement climate than we do here in the UK. So my suggestion to Mark Carney, to David Cameron, and to Nick Clegg is to find a way to promote the construction of flat pack homes.

Apparently, UK prices are rising by more than 10% a year as the number of homes built fails to meet demand, potentially creating a new housing bubble. To solve the problem, all we need is an imaginative government, plus land on which to build and in next to no time our housing problem will be solved.

You don’t disagree with me do you? Let me know what you think in the comments below or email me.