National Debt in the limelight once again

Last month, I wrote at some length about the UK’s National Debt – see here.

We’ve been told that we face a financial Timebomb which is worrying for all of us.  I tried very hard to unearth who our creditors are. I discovered that we owed about £1.45 trillion which, to put it into perspective, is about 30% of the value of every single home in the UK. 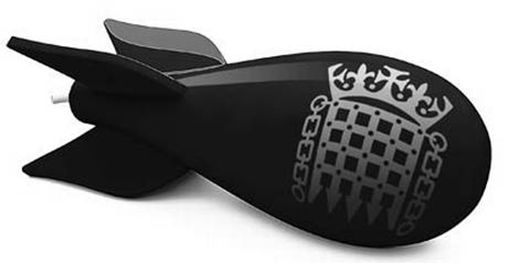 But, when I tried to find out who we owed the money to, I came up against a very thick brick wall.

Whatever name you give to the public debt, it’s really a loan to Britain from various sources, such as:

You’ll see only one definite figure in the above list of creditors. The Bank of England engaged in quantitative easing (QE) which is an unconventional form of monetary policy – it created £375 billion as part of the asset purchase program which represents about a quarter of the total national debt.

But despite my efforts, I couldn’t get reliable figures for the remaining creditor groups. Shrouded in mystery. Jargon. Obfuscation. Defeat. Even my request to HM Treasury under the Freedom of Information Act, produced no meaningful answer for me.

Then along came Greece 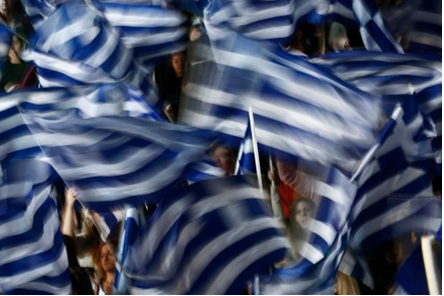 And there my analysis remained… Until today when I read an article about Greece’s debts by Ian Ball, the chair of CIPFA International and the former chief executive of the International Federation of Accountants: Mr Ball opened his article with these words: “Syriza’s win in the Greek elections has focused global attention on the country’s problematic public finances. But one of the myths about Greece is that is has a debt problem at all.”

Mr Ball had my attention. He added:

Mr Ball concludes that the Greek election has been a travesty – sound and fury about a problem that does not exist.

This is all very worrying. What’s going on in the world today? Who can we believe anymore?

The UK has an election just a few months’ away.  What financial gobbledegook will be fed to the electorate over the next few weeks I wonder?