Keep warm and cosy via the seabed 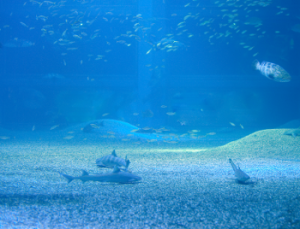 I blogged recently about the Icelandic banking crash. You will recall that many local authorities across Britain were lured into placing huge sums of money (more than £1 billion in total) on deposit and were stunned when the crash happened. Originally, they thought all their money had been lost but some good news at last: Most councils that invested in the failed Icelandic bank Landsbanki have now recouped the majority of the money they are due after selling their claims, the Local Government Association (LGA) has said.

Well, that’s enough of the past. But there could be something else from Iceland coming soon that could keep 2m homes warm and cosy – electricity.

City financier Edi Truell is laying ambitious plans to build the world’s longest undersea power cable, in a bid to power 2m British homes with electricity routed from Iceland.  Truell, appointed by Mayor Boris Johnson to run the London Pension Funds Authority last year, has approached a number of pension fund investors in Canada and the US to corral the £4bn of cash needed to fund the ambitious scheme.

The project, dubbed IceLink (sounds too much like Icescape for my liking), will see the creation of an underwater cable running over 620 miles. It would dwarf the current record holder, the Norway to Netherlands power cable, which runs to 360 miles.

Work is set to begin on a study of the seabed next April, with detailed plans on the feasibility of the proposal due in October.

Q&As on this announcement are published here.