Here’s the way to a better practice

by Martin Pollins | Mar 16, 2015 | Accountants, Auditors and Other Professionals, Lawyers | 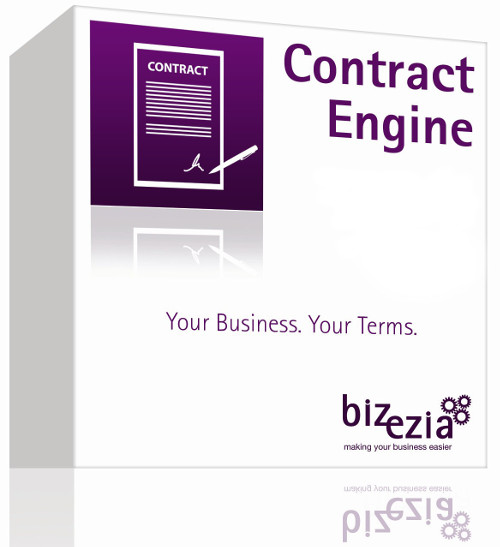 It’s funny (actually, it’s not funny at all) how some accountants and lawyers throw money down the drain by not charging clients for the work that they do.

Most problems arise because without a template to start with, it takes too long to draw up an engagement letter for additional work that is undertaken.

Not so with Contract Engine.

It’s the market leading engagement letter system and if you don’t believe it, just glance at the list of templates you can choose from:

Subscribing is easy. When you do, having a better practice, happier clients, more fees and a better future can never be easier.

We’re so sure you’ll love Contract Engine, that we’re offering you a 30 day money back guarantee. No questions asked.

Press play to take a product tour before you buy:

Still not sure? See what our subscribers say about Contract Engine.