The Economy – what’s next?

Last week, the Governor of the Bank of England, Mark Carney, said inflation in the UK could temporarily turn negative in the spring because of falling oil prices – it was reported here. 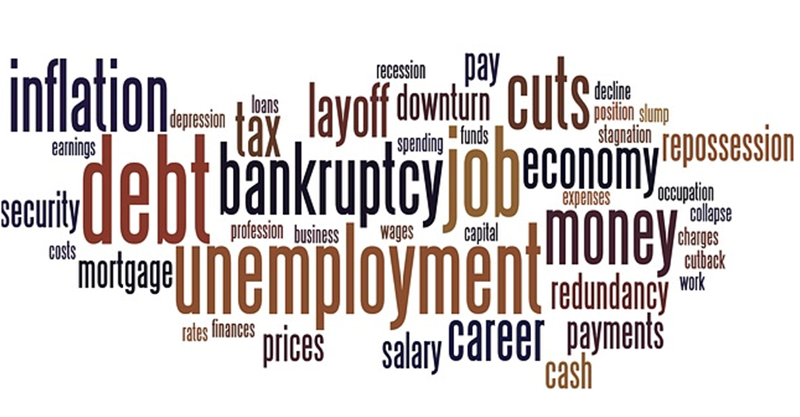 But like most things, it’s better to happen in moderation. Not too much, nor too little. Slowly does it…

Launching the Bank’s inflation report, Mark Carney added: “Prices are likely to rebound around the turn of the year, so this did not mean the economy had entered deflation.”

Deflation – Now, that’s a new word for many people.

We have all been brought up on a diet of inflation and the National Debt. But it seems we now need to worry about other things as well. 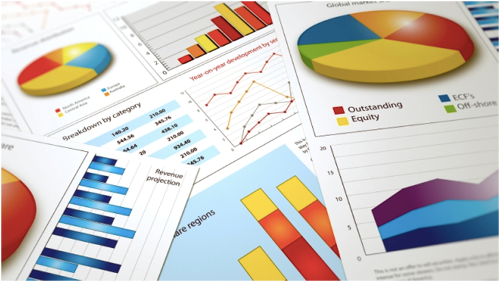 As fool.co.uk put it: “Deflation is just about the last thing you want at a time when your economy desperately needs to start growing. It is retail demand that drives the whole thing, and if goods are going to be cheaper in the future then there’s little incentive to spend now — and it’s compounded by the value of debts getting bigger. We’ve already seen the same thing happen in Japan, which suffered a 20-year cycle of deflation that proved extremely hard to get out of.”

Germany knows about deflation. Official figures from Germany show that prices fell, by 0.5%, over the previous 12 months (although, after last week’s spurt in the German economy and encouraging signals from the wider Eurozone, there’s some optimism that Europe’s economy might finally be turning the corner).

The UK is flirting with deflation too, as price inflation is expected to have fallen to a record low, with figures out this week likely to show it reached 0.3 per cent in January, according to City A.M. – read here.

But this article isn’t a treatise on the economy but rather an explanation that when it comes to juggling the figures, inflation isn’t the only thing to understand. Here are a few terms explained as simply as I can. If someone out there can provide easier to understand definitions, I’ll be very pleased to hear from them. Also, if I’ve missed anything, I’m sure you’ll let me know.

Recession is a period of negative economic growth... (click to read more)

Recession is a period of negative economic growth at the trough of the trade cycle. A recession is usually defined as two consecutive quarters of negative economic growth. In the United States, a larger number of factors are taken into account, such as job creation and manufacturing activity. However, this means that a US recession can usually only be defined when it is already over. Whilst a recession is bad enough, a double-dip recession is even worse: It happens when gross domestic product (GDP) growth slides back to negative after a quarter or two of positive growth. A double-dip recession refers to a recession followed by a short-lived recovery, followed by another recession. Very unpleasant indeed.

Inflation is a sustained increase in the general price level... (click to read more)

Inflation is a sustained increase in the general price level, i.e. the rate at which prices are increasing, It’s the rate at which the general level of prices for goods and services and, as a result, purchasing power is falling. Central banks attempt to stop severe inflation, along with severe deflation, in an attempt to keep the excessive growth of prices to a minimum. Tip: Central banks in most countries aim for an inflation rate of 2-3% per annum. But how the economists arrived at that figure is a mystery.

Deflation is the downward price movement of goods and services... (click to read more)

Deflation is the downward price movement of goods and services, often as a result of a reduction in the supply of money or credit. It’s the opposite of inflation. It has the side effect of increased unemployment, factories closing, loan defaults and generally can lead to an economic depression. Central banks attempt to stop severe deflation and severe inflation, as they try to keep the excessive drop in prices to a minimum.

Stagflation is an economic state in which inflation combines with a downturn... (click to read more)

Stagflation is an economic state in which inflation combines with a downturn in the economy – “stagnation with inflation”. It is an economic downturn characterised by the simultaneous existence of stagnation and persistent and intractable inflation. Stagflation occurs when the economy isn’t growing but prices are – not a good situation for any country.  It happened during the 1970s, when world oil prices rose dramatically, fuelling sharp inflation in developed countries.

To reflate the economy means to try to boost the level of economic... (click to read more)

Disinflation is the opposite of Reflation... (click to read more)

Disinflation is the opposite of Reflation. It occurs when the increase in the “consumer price level” slows down from the previous period when the prices were rising. It’s used to describe instances when the inflation rate has reduced marginally over the short term but should not be confused with deflation. 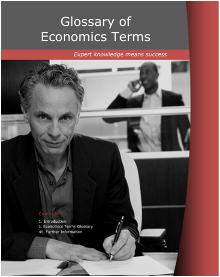 These terms and a lot more are covered in the Bizezia publication ‘Glossary of Economics Terms’, part of the UK’s biggest on-line business library with dynamic personalisation.