The Economic Miracle that George invented 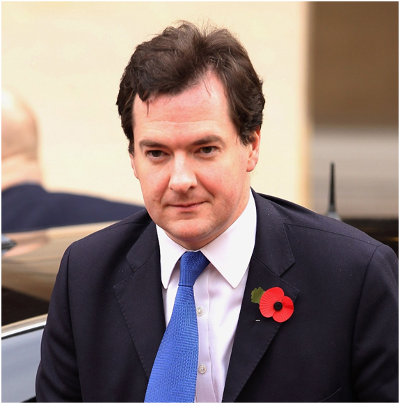 Last Friday, the FT reported that the UK economy grew 0.8 per cent in the second quarter of 2014, leaving output on this preliminary estimate at just about the previous peak set in Q1 2008, over six years ago.

Is that a miracle or are we being duped or confused by the politicians and being offered news we want to hear rather than the real facts?

Did you read my blog post on Political Peddling, Diddling, Stealing, Abusing Power, Corruption, Embezzlement, Bribery, Dirty Tricks, Misrepresentation etc. on 4 July? Basically, it says that what we read may not always be true and those in power may not be entirely truthful in what they say.

Examining the numbers, we find that our economy produces almost £400bn a quarter in gross domestic product (GDP) so is exceeding the previous peak (six years ago) by £752m really all that great and worthy of celebration?

Read on and see if you are convinced that Britain is on the road to riches or disaster.

Last Friday, the Wall Street Journal said that the UK’s recovery is flattered by the country’s population growth. It says that our economy’s post-crisis performance understates the distance that still has to be covered until the recovery is complete. Yes, for a fourth straight update, the International Monetary Fund raised its growth forecasts for the UK with a projected outcome that is unlikely to be bettered by any other large developed economy.

That sounds good, but I’m not convinced. Did you see the EY report that UK companies are issuing more profit warnings than at any other time in the last three years? How can that be if the country is in the midst of an economic recovery? In the first six months of 2014, UK companies listed on stock markets issued 137 profits warnings, 9% higher than the first half of 2013 and the highest number since the same period in 2011. It doesn’t make sense to me.

Did you hear the loud cry from Ed Miliband’s Labour Party: “Why aren’t hard-working Britons feeling this recovery?”  David Taylor knows why. He says in an article, that “despite economic growth and falling unemployment (around 6.5 per cent) wages growth is slow. In some cases, it’s not even keeping up with inflation. So many people are swimming against a very strong tide. In fact, Britons have never worked so hard, for so little… or at least in recent memory.” 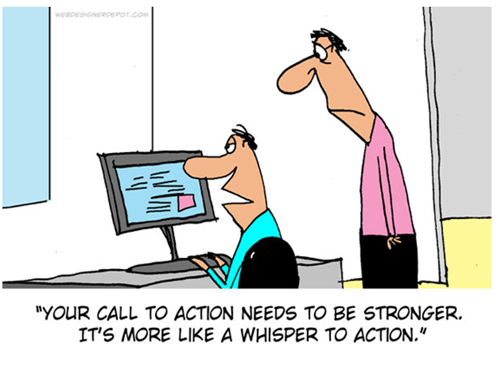 Apparently the Business Secretary Dr Cable, is also concerned about our slow growth in wages. In City A.M. today, there is a report that Dr Cable has drifted away from the government’s usual line on the UK’s economic recovery over the weekend, talking openly about the country’s meagre wage growth. But what’s he really worried about?

Ken Clarke, a former Chancellor of the Exchequer, isn’t too convinced about the present economic recovery. “It’s not firmly enough rooted on a proper balance between manufacturing and a wide range of services and financial services,” he said, adding that the banking crisis was not resolved and “we don’t want to be a low-wage, low-productivity, long-hours economy”, he says.

That makes you think, doesn’t it?

Back to reality, Kathleen Gallagher in FT Adviser says that the GDP figure is a ‘statistical mirage’.  Read what she and several senior and respected economists have to say about the GDP figure, here.

Undertaking some investigative work myself, I picked up last Friday’s Telegraph and ran through the business section to see whether there was any evidence of the economic miracle that we are enjoying. This is what I found:

So, a few mixed messages there. Not too much written about George Osborne’s economic miracle per se. Is it true or is it all a mirage. You tell me. I’m at mpollins@bizezia.com.

[Updated 1st August 2014: The UK’s manufacturing miracle seems to have imploded. UK manufacturing growth slowed more than expected to its weakest rate in a year in July, a closely watched survey from Markit Economics shows.  The manufacturing purchasing managers index (PMI) dropped to 55.4 from 57.2 in June, the lowest reading since July last year, data firm Markit and the Chartered Institute of Purchasing and Supply said. Economists were expecting a reading of 57.3 so 55.4 could be a real blow to George Osborne’s plans. No doubt the opposition will use this news to their advantage next week.

But maybe there’s nothing to worry about: Rob Dobson, senior economist at Markit, said growth rates for production and new orders remain well above their long-run trends, supporting continued solid job creation in the sector, and the Bank of England was unlikely to be overly concerned by the weaker data.]