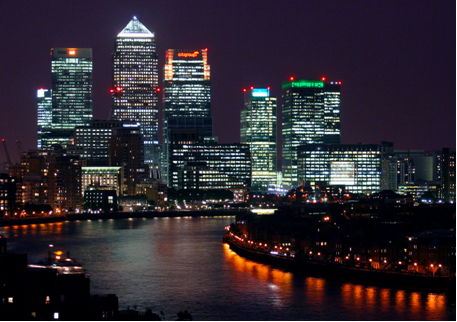 For some time now, the papers have been banging on about immigration. Control it say several politicians. Ban it altogether suggest others. Yet, the UK’s population boom could make it the EU’s top economy and once again become the most powerful economic force in Europe… but only if we leave the immigration gates open, according to an article last week in the Telegraph, here.

The Telegraph cites new projections by the European Commission:  Britain will be Europe’s biggest economy by some distance within 45 years, with France in second position and Germany pushed back into third place.

But the bad news, depending on your point of view, is that pole position economically will have been largely won on the back of population growth, and not because of loose immigration controls. Britain’s higher fertility rate and demographic profile (Britain is already a younger country than Germany) play their part in this.

It’s simple really: adding more people to the workforce will automatically increase national income, but is unlikely to help GDP per head very much, suggests the Telegraph article. 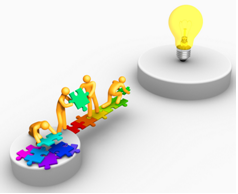 Neil G. Ruiz and Mark Muro, wrote an interesting article, on Brookings, here. They say that buried in a Department of Homeland Security (DHS) memo on “Policies Supporting U.S. High-Skilled Businesses and Workers,” the new directive recognises the importance of foreign entrepreneurs and expands ways for them to remain in the United States. Specifically, the memo orders DHS to grant parole status—on a case-by-case basis—to inventors, researchers, and entrepreneurs who have received “substantial” U.S. investor financing or otherwise hold the promise of innovation and job creation.

This move is important, say Ruiz and Muro as it represents a significant step towards tapping more of the huge potential economic impact of foreign inventors who may otherwise start their businesses elsewhere. The foreign entrepreneurs’ impact on the U.S. economy is huge.  Nearly 40% of all Fortune 500 companies were founded by immigrants or their children. However, immigration to the United States for entrepreneurs remains a rocky road in many instances. Surveys show that the share of Silicon Valley startups with foreign-born founders decreased from 52% to 44% between 1995 and 2012.

Other Thoughts on Immigration Trends 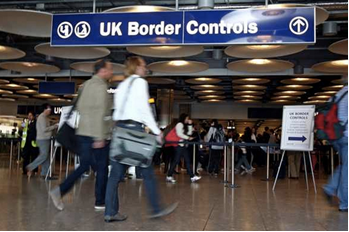 Controlling immigration in the UK is a hot political potato right now and it could influence who is voted in as Prime Minister after next year’s General Election. The Labour party have (apparently) issued a directive to their MPs not to mention the “I” word and to steer away from any discussion about immigration – that is, according to the Telegraph on 15 December. But then the “I” word cropped up in Ed Miliband’s speech reported by the TUC who say that the government should protect migrant workers from exploitation – see here.

Many people say that restricting benefits of immigrants needs to be looked at but it’s the idea of ensuring that we don’t miss out on the talent of foreign entrepreneurs and investors that I find tantalising – see above.

Net Migration to the UK in the year ending June 2014 was 260,000, according to the Migration Watch UK website: See here for the latest report from the Office for National Statistics.

Last month, the Guardian reported that only forty per cent of the British public considers immigration to be the most pressing issue facing the country, whereas it’s just over 20% of people in Germany.

Many immigrants become British citizens, which might arguably be a good thing. It could certainly help to calm concerns about immigration. There are some useful pointers on migrant naturalisation on Oxford University’s Migration Observatory website, here, which can be summed up as: 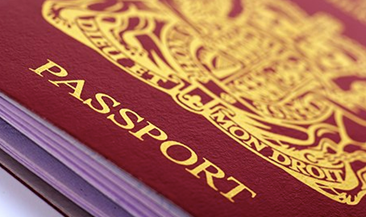 While citizenship numbers have been growing in the UK, according to the Left Foot Forward website, here, more than 2 million foreign nationals have become British nationals since the turn of the century despite the British government raising the bar for those seeking naturalisation:

The European Commission has some useful data on migration, here.

Why not let me know please what you think on immigration: email me at mpollins@onesmartplace.com