Last week, I blogged about developments in brain networking. I wrote that although human brains have been around for a long time and have largely ruled the roost, computers have claimed the top spot and have been doing things better than humans – except for solving crossword puzzles. 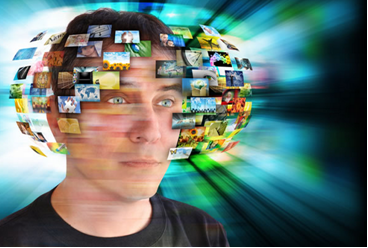 I explained that humans are now able to send thoughts directly to other brains. Apparently, the dawn of human brain-to-brain communication has arrived. Scientists have also connected the brains of lab rats, allowing one rat to communicate directly to another via what appear to be network cables.

Perhaps the ultimate direction of these scientific experiments is that a human brain could talk to a rat’s brain, or a monkey’s or an elephant’s. You get the picture, I’m sure. 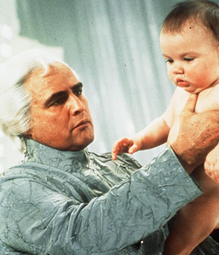 I’ve been thinking about where all this brain connectivity might lead us. I fear that my imagination has run a little wild, but indulge me please…

Do you remember the first Superman film and Clark Kent’s fascination with his Kryptonian origins – so much so that he made regular trips to “converse” with his long-deceased father who taught him much of what he needed to know. My question is: Could the brain of a baby be connected to an adult brain or to a computer for data transmission so that everything the baby needed to know to function throughout life could be transferred at an early age. No further education would be needed. Schools and Teachers and Universities would be extinct. School fees would a thing of the past. School buildings and College campuses could be converted into residential accommodation.

In the future, humans can look forward to being even brainier than we are now. It will even apply to politicians and we, the electorate must learn to sort the wheat from the chaff, the facts from fairytales, and the bogus and lies from the truth. So, what do you make of the following stories…

Under the Cosh for £1.7 billion 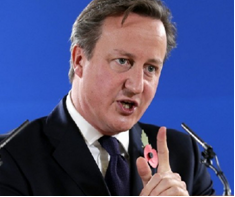 Under the above scenario, there would also be no surprises for the politicians or the electorate – such as the £1.7 billion ‘bolt from the blue, to pay a surcharge on our EU membership subscription.

Last week David Cameron denounced as unacceptable and unjustified the demand to pay £1.7billion to the European Commission, according to the Chairman of the Public Administration Select Committee Bernard Jenkin.  The Prime Minister compared the demand to ‘being coshed with a piece of lead piping.’

What baffles me is that how both the Prime Minister and the Chancellor failed to anticipate that a bill would be coming. Maybe they’ve spent so long on focusing on the UK’s recovery miracle that they were blind to the consequences.

I have commented at some length about the recovery miracle and only last week I wrote asking if the UK recovery is an illusion. Bruce Stout, manager of the Murray International Investment Trust, says: ‘There is no recovery. We’ve thrown the kitchen sink at everything over the last five years and extended debt to unprecedented levels.’

If the doubters are right, we have all been misled including the EU who presumably wouldn’t have ‘coshed’ us with a £1.7 billion bill if we hadn’t tried to appear to be smarter than our EU fellow member countries.

An Immigration Dream dashed by the Germans 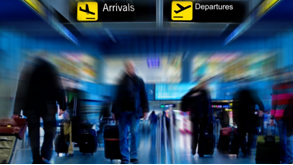 David Cameron’s plans to impose a cap on immigration from the EU have been thrown into disarray by Germany’s Angela Merkel. The Prime Minister has pledged to make reforms to the freedom of movement of workers within the EU a “red line” in a proposed renegotiation of the UK’s membership terms, saying he wants to bring in quotas for low-skilled migrants from the union.

However, the German Chancellor has dismissed the prospect of any radical change saying that “Germany will not tamper with the fundamental principles of free movement in the EU”, according to an interview in The Sunday Times. 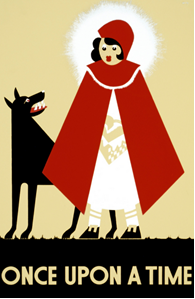 He says that falling wages, savage cuts and sham employment figures (his words, not mine) expose the UK recovery as bogus. Without a new vision we’re heading for social conflict. He likens the picture we’ve been given as being so full of holes it looks like a piece of Swiss cheese. It’s worth reading his article, available here, if you have any doubts at all about the reality of our economic miracle.

The late Albert Einstein is quoted as saying:

“Politics is a pendulum whose swings between anarchy and tyranny are fuelled by perennially rejuvenated illusions”.

Please comment below or email me at mpollins@bizezia.com with your thoughts on this article.